The Compassion Network > Blog > dominance > Dear My Girl Me, 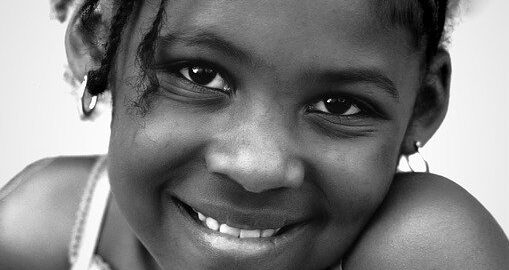 Dear My Younger Self,

Girl, I so want to see you be a happy, healthy, and strong woman that you are meant to be. I see how both women and men, along with our culture in general, treat you like the weaker sex, expecting and unconsciously molding you into a feeble someone who uses her feminine wiles, and indirectly or underhandedly, to get her way while waiting for her savior.

There are a lot of good and a lot of bad in the world. Presently, many more bad and fallible men in power. Whether it’s in politics, workplace, religious institutions, or other arenas, elite males have used their power to dominate, entice, and destroy. If you ever think you found a father figure or a male mentor in some of these areas, be grateful but also be very careful. Especially in areas of your life that really matter, males you put on a pedestal may very well use their influence to use, misuse, and even abuse you – physically, mentally, socially, or spiritually. I’m sorry to have to say. . . to have to cast a shadow over a bright little girl dancing under the glitter of the sun’s light. 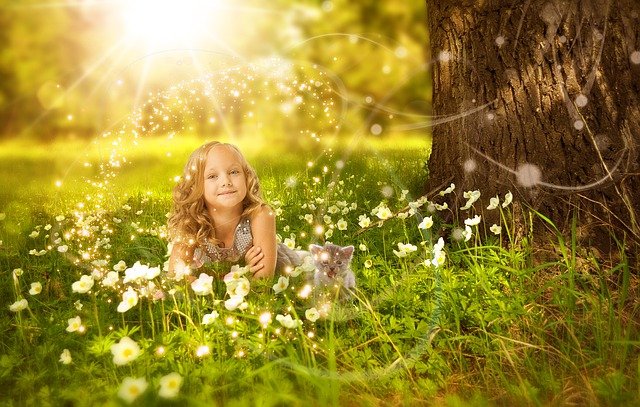 Unfortunately and remember, sometimes it can take up to five to ten years to learn more about someone’s character. Watch for these signs. I suppose you will notice these signs in anyone of any gender, but given our present-day culture and reality, males in power overwhelmingly exhibit the following behaviors in the affirmative: 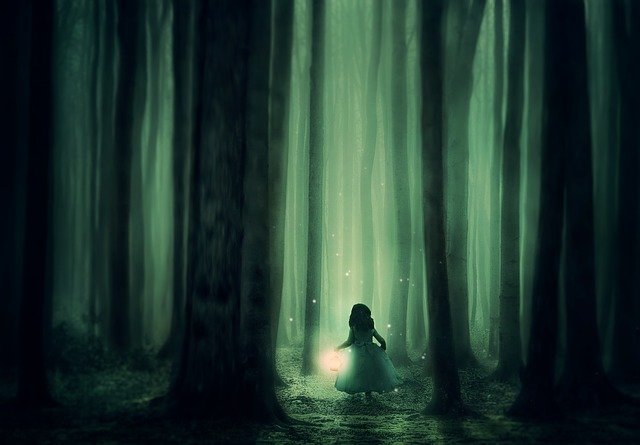 You are an independent being, though interdependent in the broadest sense too. You came to this world as one and you will leave this world as one. Don’t expect, hope, or even want anyone to save you, bail you out, or insist on helping you. Snow White, Cinderella, Rapunzel, and their moral of a knight in shining armor needs to go out the window. You may enjoy likeminded friends, intimate moments with loved ones, generosity from altruistic individuals, but you must, you must learn to depend on yourself. Learn to be financially independent, learn to fix things around the house, learn to maintain your car, learn to face fear, anxiety, and criticism with occasional clam, learn to be very happy by yourself and alone with yourself. Spend this lifetime coming to peace with yourself and be able to be in that peace whenever you need it or choose to immerse yourself in it. You’ll need this inner peace in the most dire moments of your life – major illnesses, partings, depressions, personal and global crisis, and for certain, death.

Tend to excessive adorations with a wary eye. Love that suffocates, controls, and requires you to surrender your sense of being is likely on the verge of a wrong fork in the path. Do adore and remain curious about the universal potential for every creature to become better, though not all will become better.

The dark sides of a person or life make those bright lights glow in a way that matter more. Toss the myth about: believe and it will come. Never mind about keeping a bubble of positivity about you – it’s unrealistic because we need both the positive and the negative. In fact, dualities make both ends of the spectrum work. Sheer optimism and Pollyanna’s law of attraction equal blind optimism. When that bubble bursts, you may be distraught. Be realistic while aiming for good. Work for what you want.

Relax. Slow down. Where do you have to go but this moment, really? Being present and fully in the present moment means: stop letting your forehead lead the way. Drop back your shoulders and breath. You’re here now. Everything is alright. Everything’s gonna be okay. Make a 15 minute appointment with your worries during a designated time in the day. Specifically, and concentrate on thinking about, drawing out, recording by audio, writing down all your worries before meditation, a bubble bath, or bedtime. Beyond that time, tell yourself you will reserve full attention for your worries and anxieties later; meanwhile, connect and channel that spaciousness within. 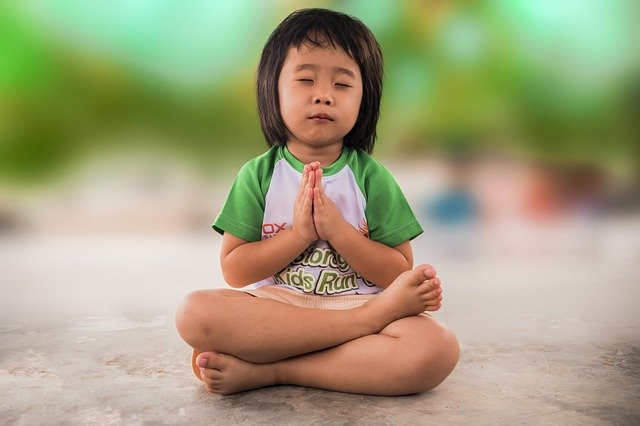 You may never become famous, forever loved, wealthy, or healthy like you had always hoped. But you know what? You’ve done alright. And everything will be alright.

Your Older Self Attempting to Let Go of Her Self